This is it for Wenger – Ian wright

hat’s according to Ian Wright who was with the Gunners manager last night.
The Arsenal legend believes Wenger has made the decision to leave the Emirates in the summer.“I was with the boss last night and if I’m going to be be totally honest I get the impression that that’s it,” Wright told BBC Radio 5 Live. 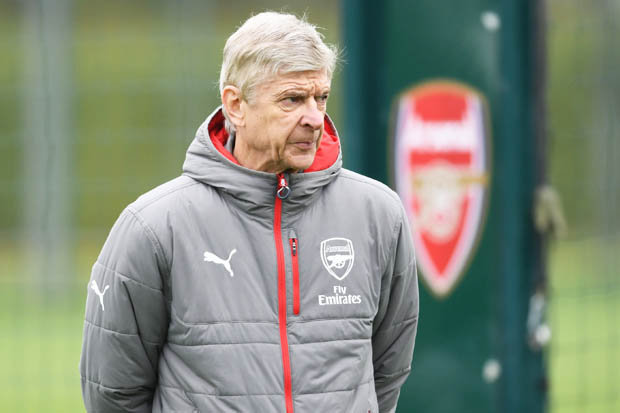 Arsenal boss Arsene Wenger is set to leave the club, according to Ian Wright

“I genuinely believe, I was with him for a few hours last night and we’re talking and obviously he didn’t say to me ‘I’m leaving at the end of the season’ but you get that feeling simply because I just get the impression in him and looking at him that’s it. I think that’s it.

“He actually mentioned while we were talking last night that it’s coming to the end – I’ve never heard him say that.”

And Wright believes the Arsenal job has taken its toll on Wenger. 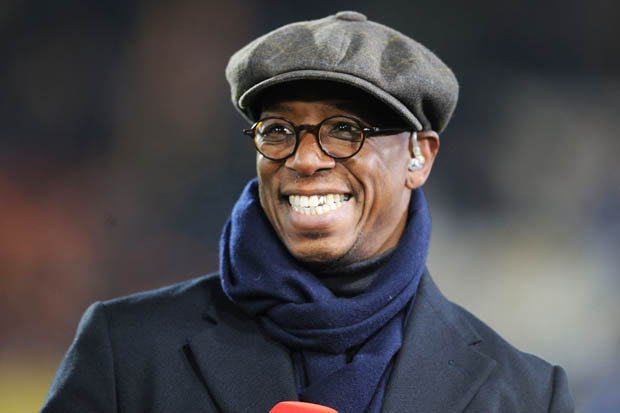 Ian Wright believes Arsene Wenger will leave Arsenal at the end of the season
“I’ve got to say he looked really sharp to be honest and on different things that we were talking about fully of light you could see he’s switched on, just a wonderful articulate man and a lovely guy and you just feel he looks winded, like someone’s just whacked him in the stomach, he’s lost all his wind.
“I feel if someone’s going to ask me ‘do you think he’ll go at the end of the season?’ I would say I think he will.”Arsenal return to Premier League action tomorrow lunchtime against Hull at the Emirates.