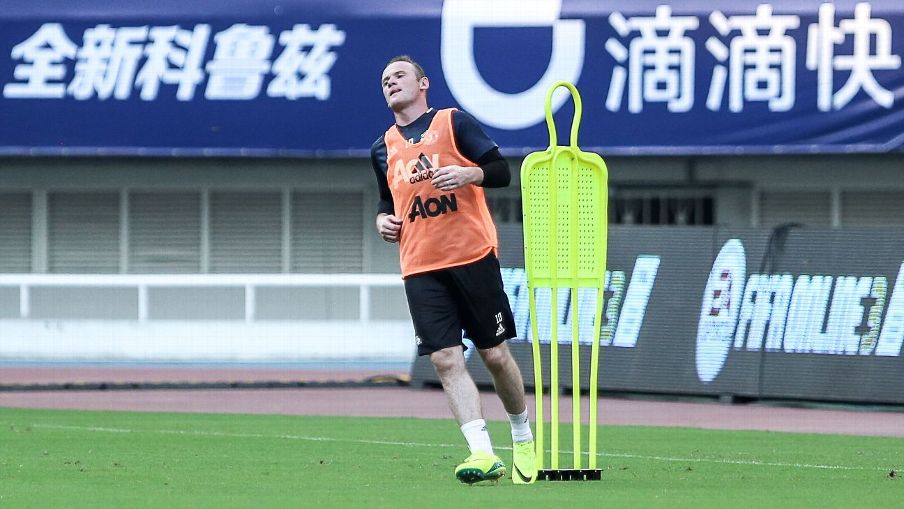 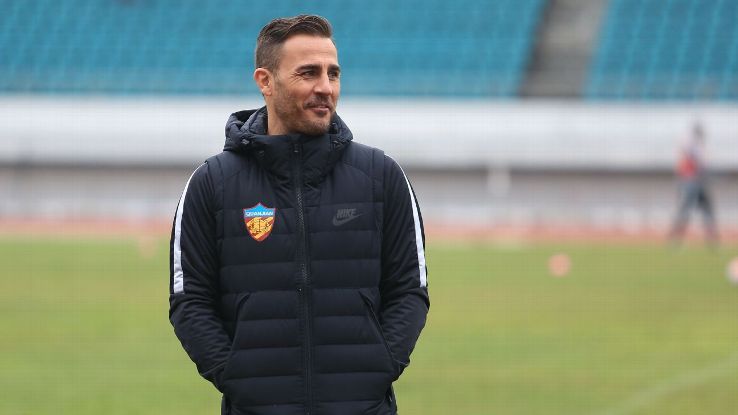 Manchester United captain Rooney, 31, has been strongly linked with a move to an unnamed Chinese Super League club in the British media and it has been reported in some newspapers that a transfer could be completed before the deadline on Feb. 28.

Cannavaro said his club had made approaches for both Rooney and Borussia Dortmund star Pierre-Emerick Aubameyang — who was linked with a €150 million move to Shanghai SIPG last month — but that both deals were now off the table.

“We did make an approach for Rooney and Aubameyang,” the former Italy international told Tianjin TV. “For Rooney, it was just a chat because he simply doesn’t suit our style of play. No further discussion was necessary.

“The truth is we had more frequent contact with Aubameyang. Unfortunately, our bid was rejected by Borussia Dortmund, who said he was needed in this season’s Champions League.”

Sky Sports News reported on Wednesday morning that Rooney has multiple offers to go to China but is not expected to leave this month.

Tianjin had been linked with Fiorentina striker Nikola Kalinic last month before the Croatian vowed to remain in Italy, but recent reports have suggested they could make an improved bid.

Asked about those reports, he said: “Our prime target is still Kalinic but it’s quite difficult for his club to let him leave at the moment.

“Under such circumstances, we are caught in a dilemma. I need to communicate with our managing director.”