Too many foreigners! – Ryan Giggs

RYAN GIGGS believes there are too many foreign managers in the Premier League.

And the Manchester United legend says British coaches of a good enough quality should be given the chance to shine.

There are currently four English managers in the top flight – more than any other nationality.

But not one of Bournemouth’s Eddie Howe, Crystal Palace’s Sam Allardyce, Burnley’s Sean Dyche or Swansea’s Paul Clement can boast a side in the top half.

Seven of the 20 Premier League sides have British managers and Welshman Tony Pulis’ West Brom are the highest placed.

Giggs, twice linked with the Swansea hotseat, believes there is a wealth of home-grown talent just waiting to be explored.

He told the BBC: “I don’t think there’s enough (British managers) at the moment.

“I think it is (important British coaches get a chance). There’s a lot of top quality foreign coaches in the Premier League, but there’s also a lot of quality British coaches and managers out there. 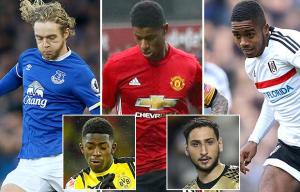 St Etienne vs Manchester United LIVE: Follow all the action, updates and team news from the Europa League round of 32 clash 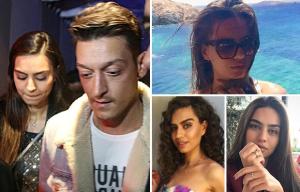 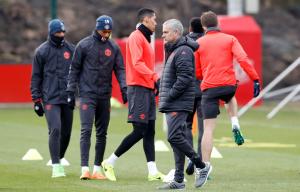 Saint Etienne vs Manchester United: What is the team news for the Europa League tie? 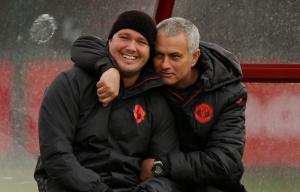 Saint-Etienne vs Manchester United: What channel is the Europa League tie on and when is it? 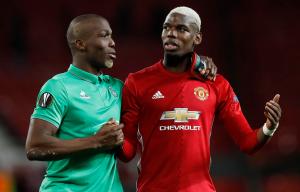 Saint-Etienne vs Manchester United: What TV channel is the Europa League tie on and when is it? 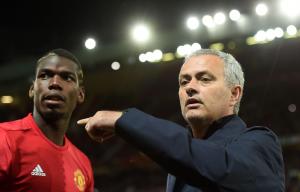 Why are Man United playing their Europa League tie against Saint Etienne on a Wednesday? 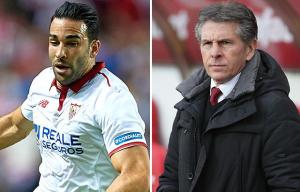 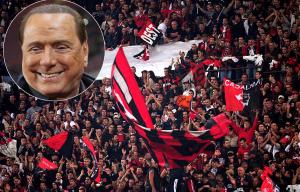 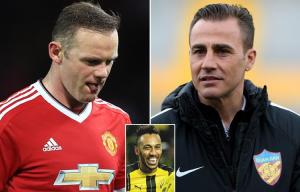 ‘WE MADE AN APPROACH’ 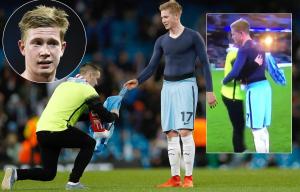 “As I say, there are quality foreign coaches as well.

“I just think on the balance, there’s too many foreigners at the moment and British coaches probably just don’t get the chances.”

Giggs was caretaker boss at Old Trafford for four games in 2014 after Sir Alex Ferguson’s successor David Moyes was sacked.

He was touted as possible chief at the Liberty after hapless American Bob Bradley was given the chop after just 85 days.