Spurs have a woeful record against this afternoon’s opponents Liverpool having failed to win against them for the last five years.But their inability to beat any other high-flying team on their travels is also frustratingPochettino.Not since winning against Manchester City at the Etihad almost a year to the day have Spurs slayed a giant vying with them at the top.

But Pochettino insists his players don’t have a mental block and wants them to prove that at Anfield: “It’s true we have not won too many times at a title rival. 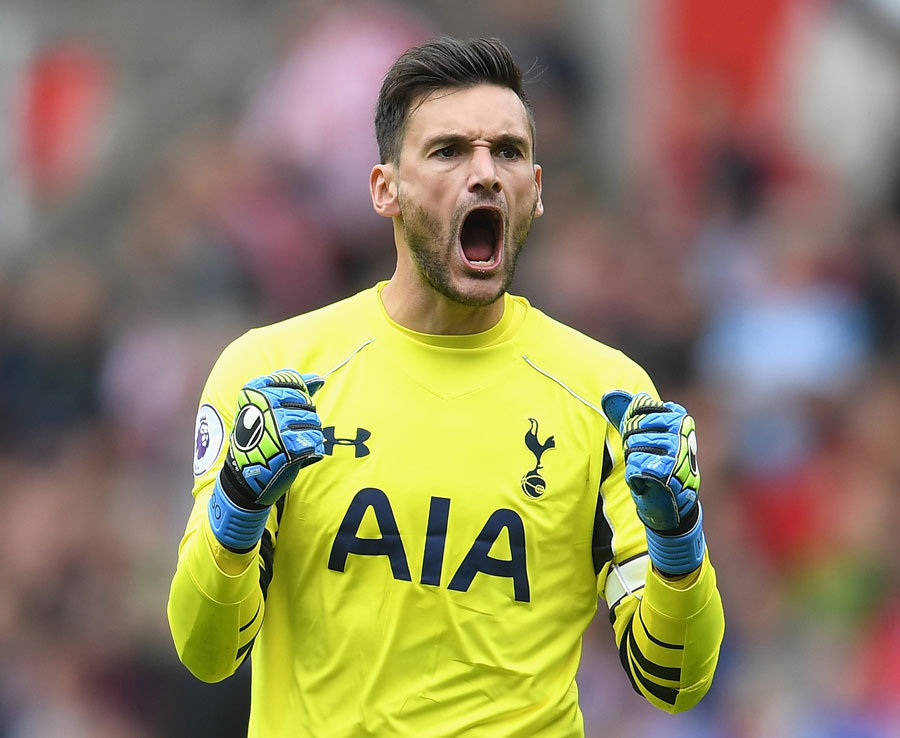 “We are at a good mental level. We are not the only team that struggles to win away”

“That’s what we are looking for. At the top six clubs, playing away, we have struggled and we have had some draws and some losses.

“It’s not psychological. We are at a good mental level. We are not the only team that struggles to win away.

“But this is a good opportunity to change that stat.”

Liverpool might have held the Indian sign over Spurs in recent times but Jurgen Klopp’s men are badly out of sorts.Dele Alli, named as the Premier League player of the month, is in the form of his life.And Pochettino says there no better time to end the hoodoo.
With Chelsea not playing until tomorrow, the Spurs boss believes it’s a prime opportunity to put pressure on the runaway leaders.Pochettino added: “Liverpool are a very good team and we know that.“This is significant like all the games. It’s not decisive as there’s lots of games ahead, but it will be important.

“If we win it will be important to keep putting pressure on Chelsea.”