For the last few years, there has been a lack of boxing superstars in Puerto Rico.

Felix ‘Tito’ Trinidad was a mega-star with world titles at welterweight, junior middleweight and middleweight. 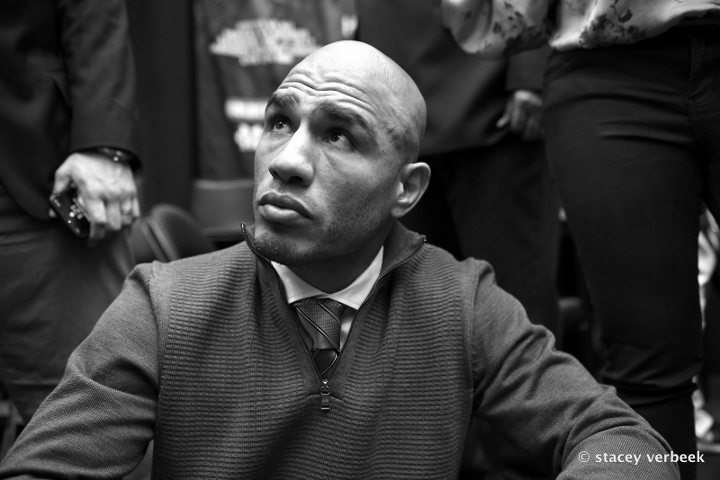 And then when Cotto finally retired in 2017, there was a deep gap in the boxing landscape of Puerto Rico.

Several possibilities to take the throne from Cotto have fizzled out.

Fighters like Emmanuel Rodriguez, Alberto Machado, Felix Verdejo, Jose Pedraza and Christopher Diaz have all tasted defeat at least once in the last two years.

Trinidad believes fighters are not being groomed in the right way, which has led to a drought of top level boxers from the country.

“During my career it was my father who sought out those great fights. Now there are managers who are also coaches and they want their boxer to last a long time and if they fear a certain boxer, then they step to the side so they don’t lose the title so fast,” Trinidad told Carlos Gonzalez.

“Don King was looking for an opponent and my father accepted it because he knew what kind of a boxer I was, what I could do against anyone. I faced Yory Boy Campas, Oba Carr, later De la Hoya, William Joppy and Bernard Hopkins. They were opponents that I did not avoid. In Puerto Rico there are many boxers who have avoided that hard road and do not get the opportunity to face the best in each division.”

Cotto, however, agrees with some of what Trinidad is saying but maintains optimism about the future.

“We have had seasons of scarcity in Puerto Rican boxing, but the talents have always been and they will continue to be there in the future. Sooner or later a new breed of boxers will flourish,” Cotto said.

Francisco Valcarcel, President of the Puerto Rico-based World Boxing Organization (WBO), has his own take on the topic.

“There is a lot of talent, but it takes time. There are a lot of prospects, but until now that top figure has not arrived. It is cyclical. Each year a figure like this emerges. First came Gómez, then Trinidad and then Cotto. The extraordinary boxers are not born every day, they are born every 10, 12 or 15 years. This pattern does not only happen in Puerto Rico, but also in different parts of the world,” said Valcárcel.