Even though the controversial Irishman hasn’t fought since upsetting Wladimir Klitschko in Dusseldorf, Lewis is still in the ‘Gypsy King’s’ corner.

Fury, 28, is currently sidelined after battling anti-doping and medical issues…and having been forced to relinquish the WBA (unified), WBO and IBO titles.

But the former undisputed champion is plotting a comeback and, according to former world heavyweight king Lewis, it should be a successful one.

When asked to identify boxing’s best heavyweight, he said: “I would say Tyson Fury right now. Although he’s going through a little bit of problems, I would still rate him No. 1. 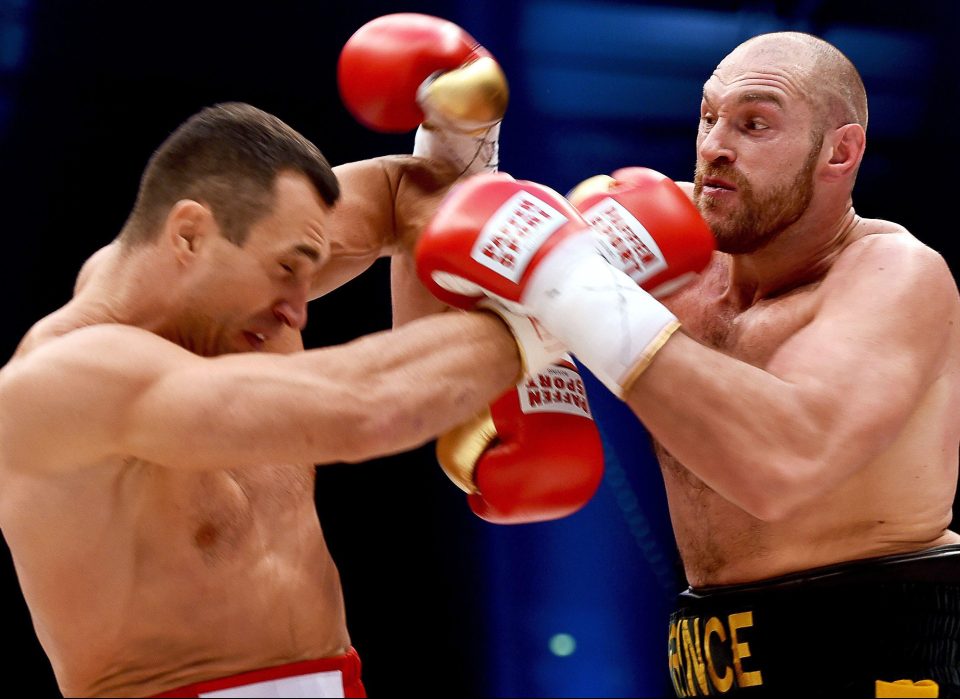 “He proved it. He showed it.

“And maybe Klitschko wasn’t his full self. But if you come to fight, you have to be prepared to go at the best, and do the best that you can and box at the best of your ability.”

Fury was the first man to defeat Ukraine’s Klitschko in 11 years when he ended the former champion’s 22-fight winning run. 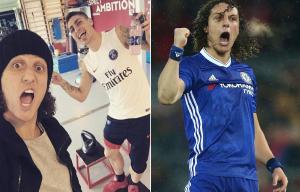 stand by our man 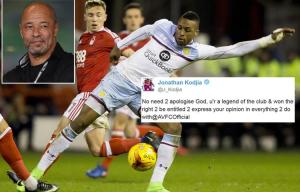 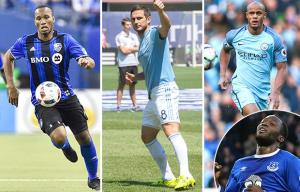 Harry Kane won’t leave Tottenham to chase money as he urges side to win trophy AND finish in top four
But his rematch with Klitschko was postponed from July 9 to October 29 and then cancelled altogether as the champion sought treatment for alcoholism, drug addiction and depression.

Klitschko badly wants to avenge his unanimous decision loss to Fury. Despite his status he has a lot to prove for he scarcely managed to get a glove on his opponent.

Unfortunately there is so much uncertainty surrounding Fury, unbeaten in 25 bouts, that the Ukrainian will take on another unbeaten Brit in Anthony Joshua for his IBF heavyweight title on April 29 at Wembley Stadium.

Lewis, who retired 13 years ago, also told iFL TV that it’s unfortunate Fury’s career has taken a terrible turn due to his personal problems.

“So you have to be careful, because having that title is a big title, and it means so much because you have to look at the men who held it before you, how great they were.

“Muhammad Ali, Larry Holmes, Mike Tyson, Lennox Lewis, all the heavyweights, Evander Holyfield, all conducted themselves as champions, which we should all do.”