The Special One claimed the Blues fans lacked the passion of supporters at Old Trafford.

He wrote in the brochure that he will look to “achieve more” next season and wants “to entertain, to attack, to score goals, to win”.

And in comments that will wound Chelsea fans, he added: “The crowd at Old Trafford must play its part too.

“I have to say I’ve been impressed by your dedication and commitment, as season ticket holders here at United.

“I’ve managed several clubs and I have never seen such unrivalled passion. The stadium is full every time we play and the support the players receive is special.”

His comments about United’s supporters are the polar opposite to what he said about Chelsea fans in 2014. 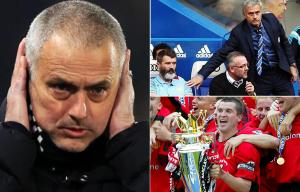 ‘I’VE LITTLE TIME FOR HIM’ 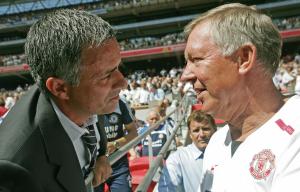 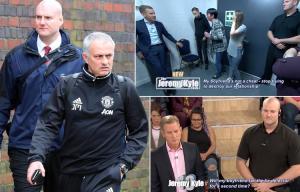 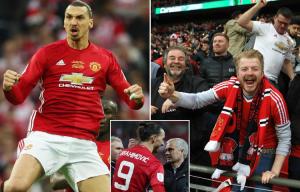 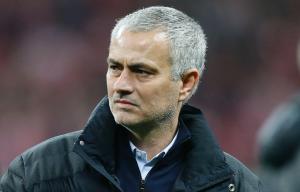 ‘We should be in extra time’, Jose Mourinho hails valiant Southampton for EFL Cup final display 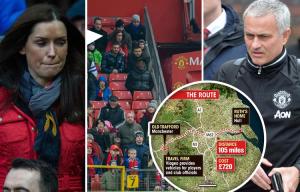 DO YOU KNOW THE WAY TO SEE JOSE?

Following a match against QPR, he said Stamford Bridge felt like “an empty stadium”.

Laying into fans in West London, he added: “I can clearly say we are the team to get less support in home matches.

“I don’t question the passion and the love – I’m nobody to question that and I know clearly that’s not true.

“Chelsea fans show us their passion for this club every day, but there is a certain line of living [way of behaving] at the matches at Stamford Bridge.”