MANCHESTER UNITED have agreed personal terms with Antoine Griezmann, paving the way for his move to Old Trafford.

SunSport understands a five-year deal worth £280,000 a week has been accepted by the Atletico Madrid striker.

United will meet the £89million buy-out clause in Griezmann’s Atletico contract which, combined with wages and bonuses, could see the total cost of the transfer exceed £170M.

The France international, 26, is Jose Mourinho’s No 1 transfer target for next season as he rebuilds his squad to challenge for the Premier League title.

However, he has been given assurances about other signings and an increase in the original contract offer. 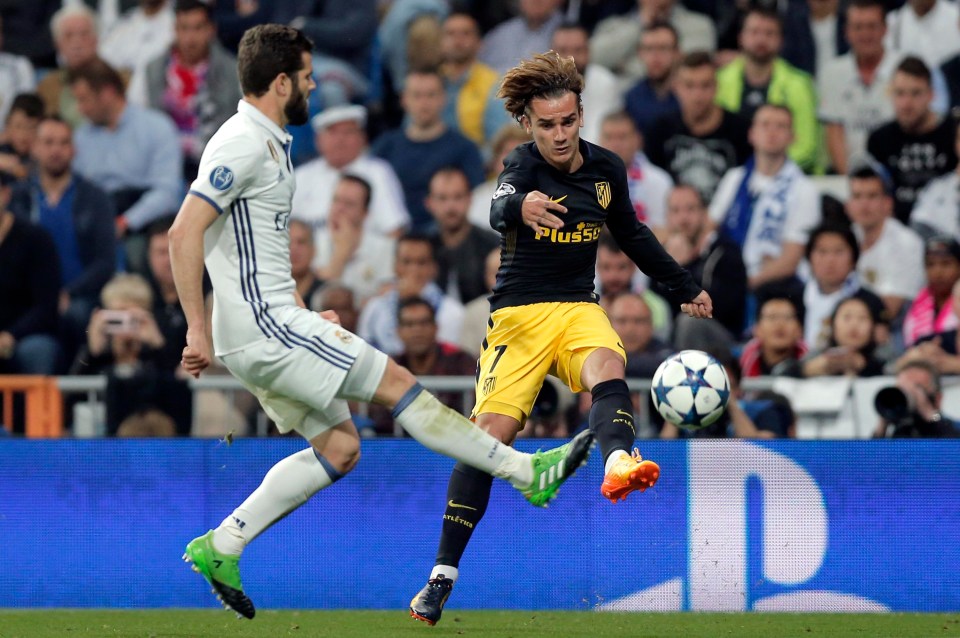 Atletico know of the development and have targeted Arsenal’s Alexis Sanchez and Lyon striker Alexandre Lacazette as possible replacements.

United are preparing the logistics of the transfer, which will see them purchase the striker’s registration for £89m — although it must be paid in one lump sum.

This can happen when the transfer window opens at the end of this month, with Mourinho expecting Griezmann to report for pre-season training in July.