United, Madrid, in dogfight over Silva

But boss Jose Mourinho is facing a transfer fight with Real Madrid for the Monaco midfielder, 22.

United already plan to land Atletico Madrid superstar Antoine Griezmann at the end of the season in an £85m deal — as SunSport exclusively told you last month.

And he wants Silva as the playmaker who will provide the ammunition for France ace Griezmann.

United won’t have it easy for the Portugal ace as Real are also certain to fight for the Monaco star. 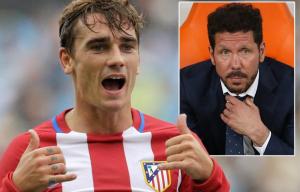 ‘i don’t tie anyone down’ 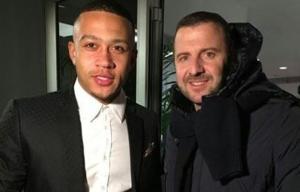 Which is why his fee is likely to eclipse the £58m United splashed to convince Monaco to sell Anthony Martial 17 months ago.

Silva is in the stable of super-agent Jorge Mendes who also represents Mourinho and Real megastar Cristiano Ronaldo.

He is one of the rising stars of Portugal but was left out of their Euro 2016-winning squad last summer because of a thigh injury.

He joined Monaco from Benfica for £14m deal after a loan-spell in the Principality. He can play across the midfield and has 4 goals and 4 assists this season.