The World Boxing Council’s annual convention went down in Kiev, the morning of October 3, resulting in a litany of fight orders for the sanctioning body’s assorted champions and challengers, including some notable fights, as follows: 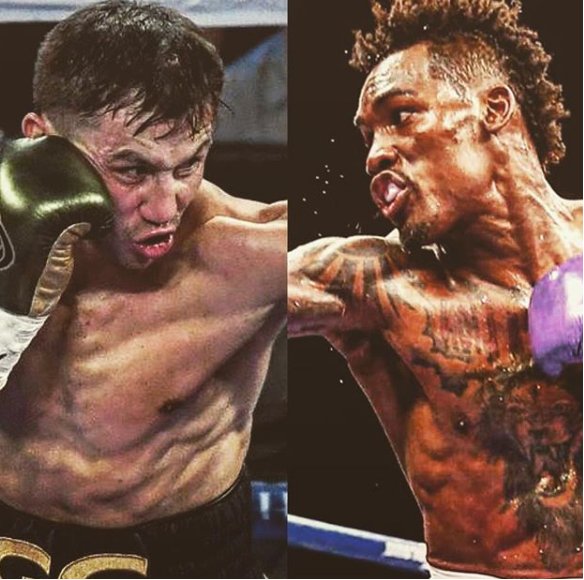 Major fights the WBC ordered include:

Golovkin vs. Charlo is a terrific matchup, and Charlo’s interim WBC title is a tempting target for GGG. It’s still fairly unlikely, as Golovkin is going to be chasing a trilogy fight with Canelo, but we can dream.

Mikey Garcia currently has to deal with IBF mandatory Richard Commey, whom he just came to terms with, before facing Campbell. “Cool Hand Luke” emphatically avenged his loss to Yvan Mendy two weeks ago and his only loss since their first meeting was a narrow split decision against Jorge Linares.

Keith Thurman vs. Shawn Porter II is a fairly obvious fight, as Thurman was stripped of the title Porter now holds due to inactivity. Their first fight was excellent and highly competitive, so no complaints here.

Anthony Dirrell was supposed to fight current super middleweight champ David Benavidez, but the latter was named Champion in Recess after a failed drug test for cocaine, leaving the standard title vacant. Yildrim, who is coming off a controversial victory over Lolenga Mock, is ranked above a man who beat him in Chris Eubank Jr. because the latter pissed Mauricio Sulaiman off.

Jorge Linares successfully debuted at 140 pounds this past weekend with a knockout of Abner Cotto. Broner was last seen getting banned from Uber for being a dick, but did draw with Jessie Vargas in April. The winner becomes Jose Ramirez’s mandatory challenger.

Santa Cruz vs. Russell Jr. was targeted for the Deontay Wilder-Tyson Fury undercard, but we’ll have to wait.