ARSENE WENGER has refused to reveal whether he is staying on as Arsenal manager – despite admitting he made his decision a long time ago.

Wenger’s position as boss at the Emirates has come under scrutiny amidst growing unrest among supporters who are calling for him to leave.

There is now a clear split between the fans between those who are still behind Wenger and those that want him out, but the Frenchman has again snubbed the chance to put the supporters out of their misery.

That is despite the understanding that the 67-year-old has decided he wants to stay on for another two years in charge.

Asked if he had an announcement to make, Wenger said: “Not today. I am very clear in my mind. Do I stay two months or two years, my commitment will be the same.

“I have always been very clear in my mind. It is a subject that is not sorted completely out. I have nothing more to add to that.”

Wenger was challenged over whether the lack of clarity over his future is causing unrest among the club’s supporters. 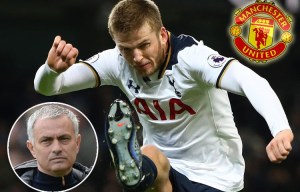 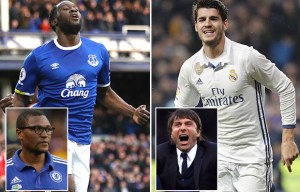 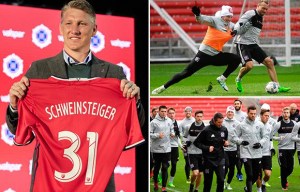 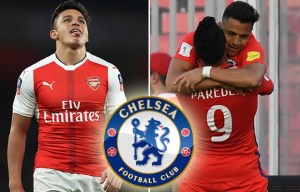 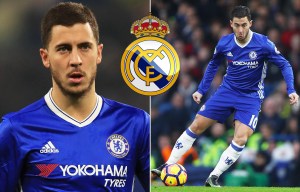 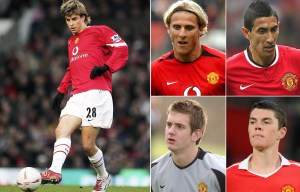 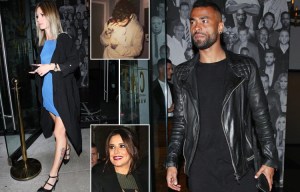 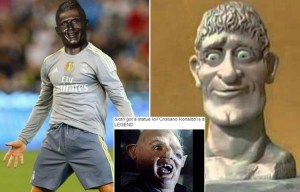 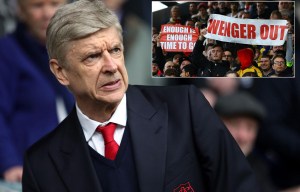 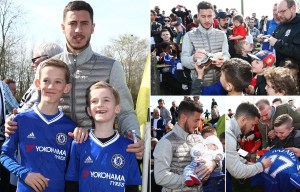 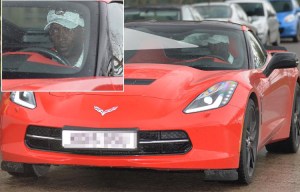 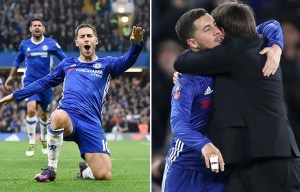 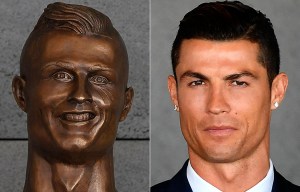 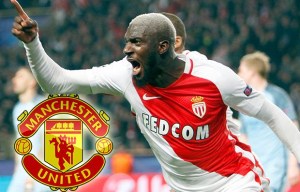 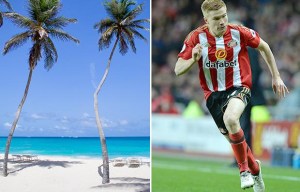 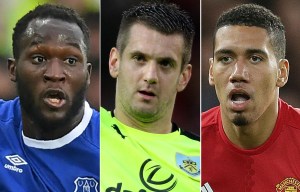 TEAM OF THE YEAR

Chelsea top brass want Romelu Lukaku back to prove to old boss Jose Mourinho that he was wrong to sell him, David Luiz and Kevin de Bruyne

He added: “I believe the priority on life is to focus on what is important and not to look at excuses.

“Results are not going the way we want but the priority for us is what happens on the pitch, not to find excuses where I think there are none.”

Arsenal face Manchester City on Sunday knowing a defeat could see them a massive nine points adrift of the top four.

And Wenger goes into one of the biggest matches of his career at Arsenal without key goalkeeper Petr Cech who is missing with a calf strain.

Cech is likely to miss the City match and the game against West Ham next Wednesday, forcing the Gunners to use David Ospina in goal instead.