But The Guardian say Antoniohas been offered £70,000-a-week to stay at the London Stadium.That would double his current wages of £35,000-a-week and would keep him at the club until 2022. 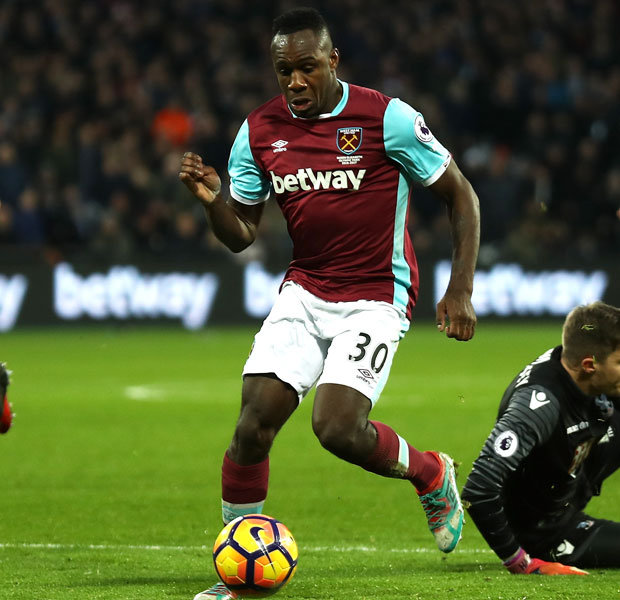 Michail Antonio was linked with Chelsea

Antonio joined the Hammers in 2015 and his eight Premier League goals last term prompted Slaven Bilic to hand him a new four-year deal.

But now the east London side are keen to improve his deal to keep him happy. 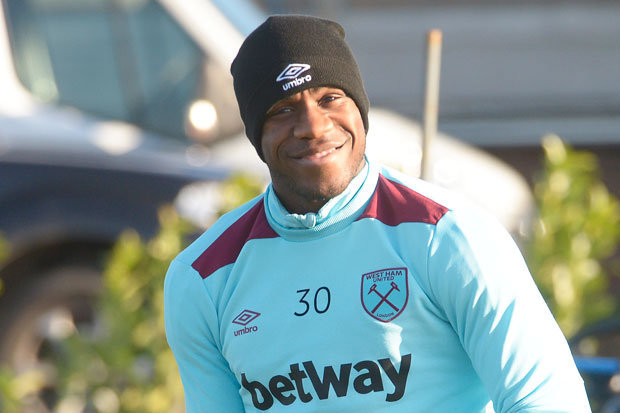 GETTYMichail Antonio has been offered a new West Ham contract
He has scored eight and has missed just one top-flight game.The news will be welcome to West Ham fans after Dimitri Payet said he wanted to leave the club.