N’Golo Kante was starring at Caen
That’s according to French journalist Julien Laurens who has opened up on Arsene Wenger’s decision to overlook the midfielder when he was at Caen.

Gunners scouts looked at the 26-year-old but decided he wasn’t up to Premier League standard. 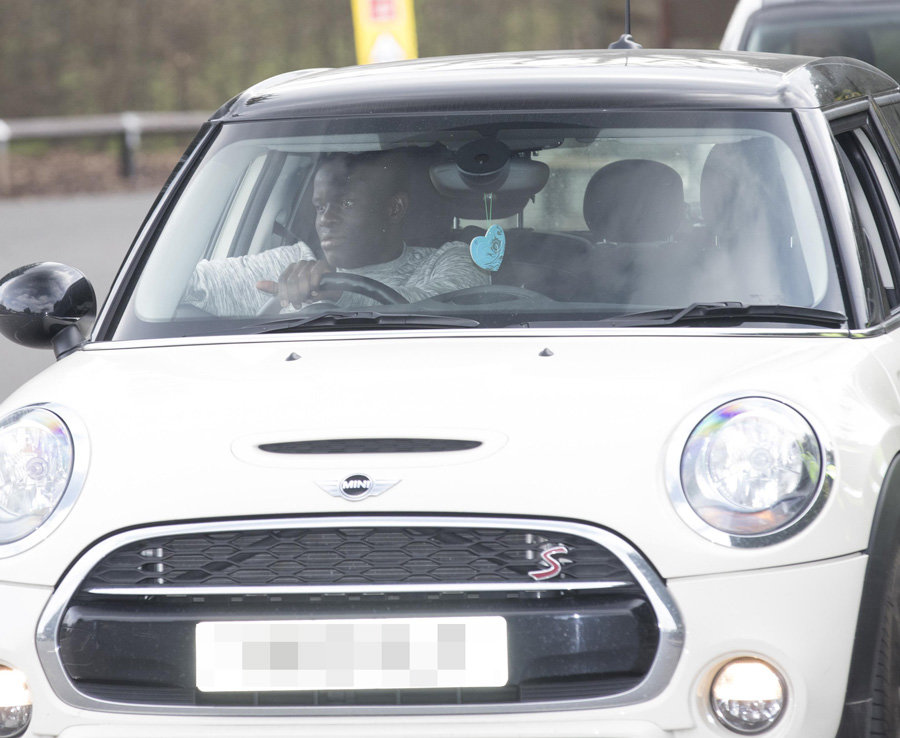 Kante has proved them wrong with a stunning couple of seasons in England, first with Leicester and now at Chelsea.

Laurens told the BBC: “They looked. They looked closely.

GETTYArsene Wenger overlooked N’Golo Kante when he was playing in France
“GillesGrimandi, the French scout for Arsenal, went to see him a lot.”They just didn’t think he had enough to make it in their team.
“And then [when they wanted him] it was too late because then they tried to sign him last summer and he decided to go to Chelsea.”It’s a weird one. I don’t know why bigger clubs, and more clubs, weren’t there [to sign him] when he was at Caen because it [his quality] was so obvious.”