That’s according to team boss Toto Wolff who feels Valtteri Bottas was a more sensible option for the German outfit.
Alonso and Lewis Hamilton famously fell out when they wereMcLaren team-mates back in 2007.”If I put myself in the fans’ shoes, I’d like to have Fernando in there – the old rivalry of 2007 happens again,” Wolff told the BBC. 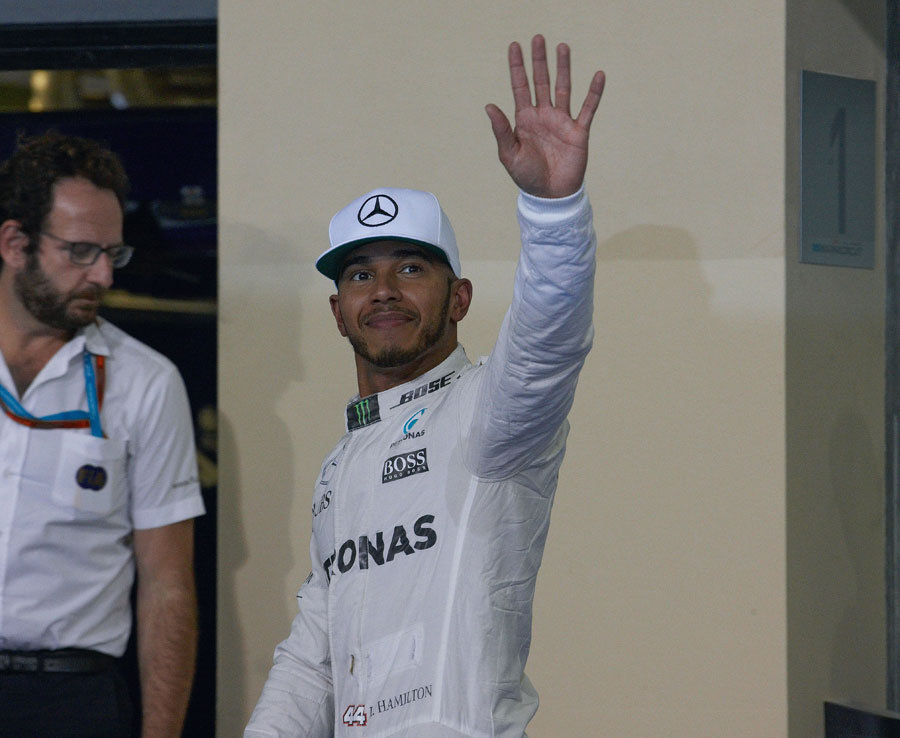 “But from a team’s perspective, it’s just something that wouldn’t go.”There’s history, and that year was particularly painful for Mercedes, being the partner of McLaren back in the days.

“Of course, people mature and people change, and it would have been an exciting line-up, but maybe just a tiny bit too exciting for us.” 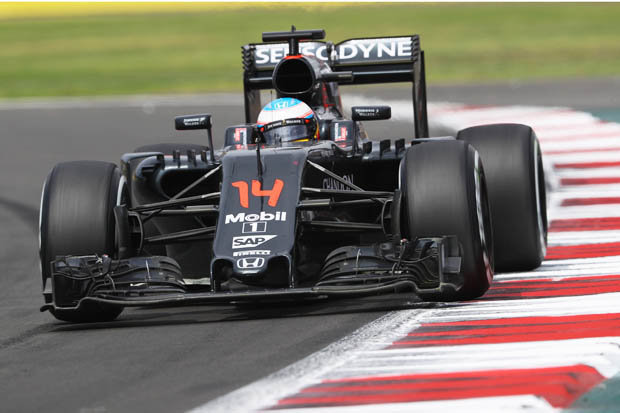 GFernando Alonso will continue to drive for McLaren in 2017
Mercedes will launch their new car on Thursday ahead of the 2017 season.
The Australian Grand Prix kicks things off when the drivers take to the grid on Sunday, Match 24.Bottas will be Hamilton’s Mercedes team-mate after the surprise retirement of 2016 world champion Rosberg.