Wilder is The Best at Heavyweight – Holyfield 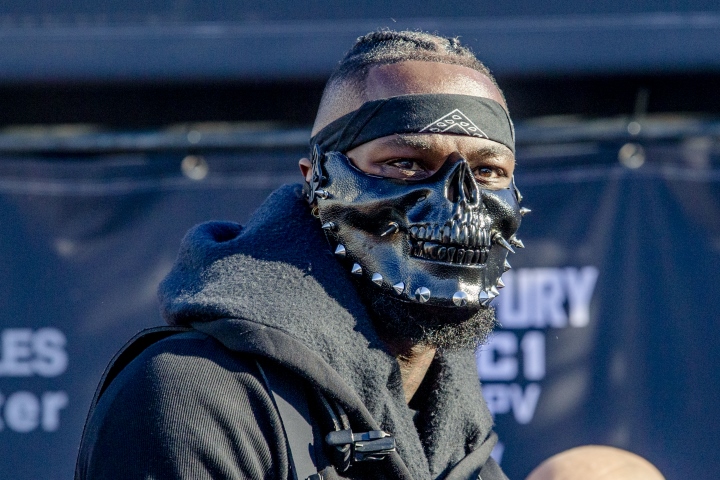 Between Wilder, Fury and Joshua, Holyfield is giving Wilder the top spot in the weight class

While he views IBF, IBO, WBA, WBO champion Anthony Joshua as being the most skilled fighter in the division – he can’t back him to be the best of the division.

Holyfield also believes that Wilder’s fight in December with Tyson Fury should have been stopped in the twelfth round, because Fury was dropped hard and laid motionless for several seconds.

“All three of them are good. With me personally, I think it’s Deontay – regardless of the last fight with Fury. When you knock a guy down like that, and he’s down for four seconds – they usually stop it. They don’t wait for the guy to get up,” Holyfield told TMZ Sports.

“I think Deontay [is the best at heavyweight], but I think skill-wise I can say Anthony Joshua, but he won’t fight [someone]. Until you fight somebody it don’t really make a difference [if you have better skills].

“Deontay stand a chance to beat any of them guys, because he got the knockout power and he’s quicker than a lot of guys think he is. He gets better in each and every fight.”

Joshua is back in the ring on June 1 at Madison Square Garden in New York City, when he faces undefeated contender Jarrell Miller. The bout will be Joshua’s United States debut.

Wilder and Fury were heading to a rematch, but that is no longer clear – as Fury recently signed an exclusive contract with Top Rank and ESPN – while Wilder is aligned with Premier Boxing Champions, who have content deals with Showtime and Fox Sports.