Willian refuses to rule out China 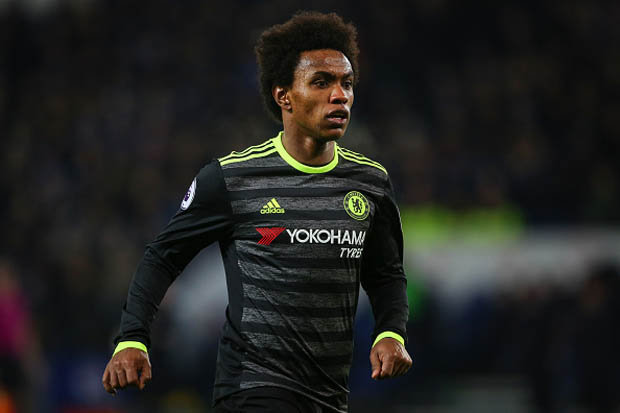 And a number of other top players have boosted their wage packets in the Far East, including Carlos Tevez, Hulk and Axel Witsel.

Willian says he respects the decision of players to move to China and says he doesn’t know what his answer would be if a team came calling with a big offer. 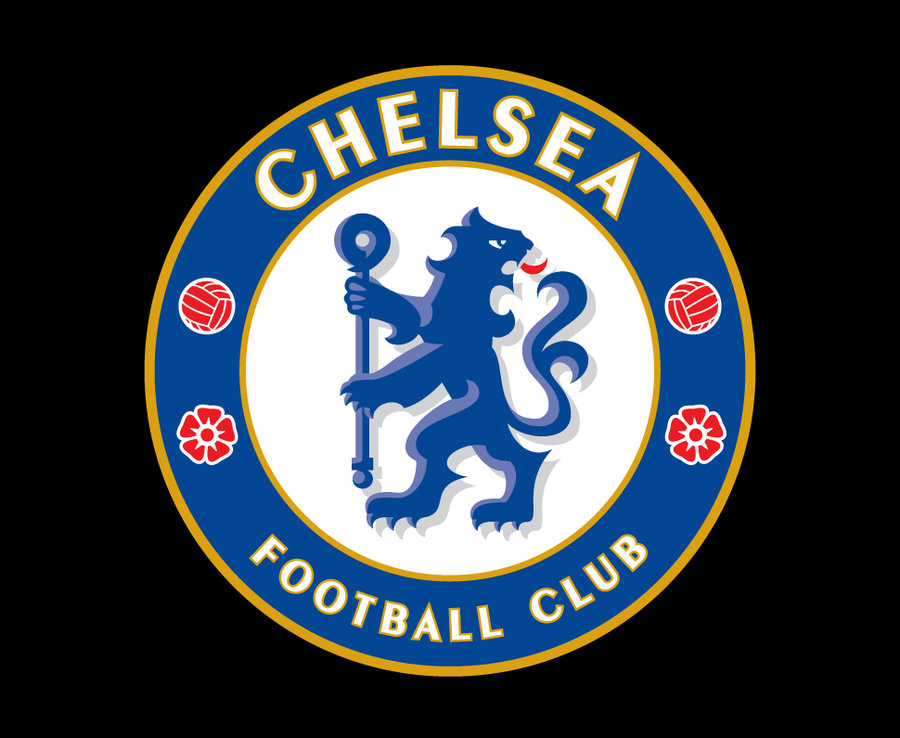 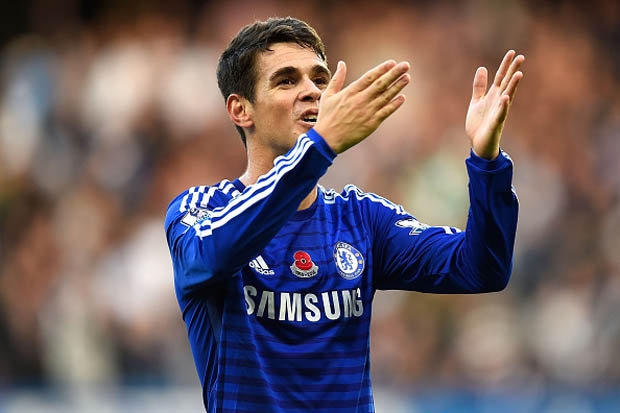 Oscar moved from Chelsea to China in January

“It’s a very personal decision, it belongs to every player”

“It’s a very personal decision, it belongs to every player,” he said.

“A lot of people judge the players that go there but only us players know how this soccer life is difficult, fleeting and very fast.

“So in making this decision, we end up thinking about our future, our children and family. I do not know if I would go or not. 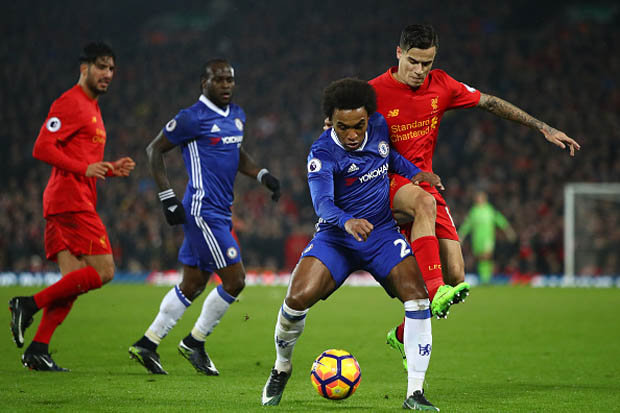 Willian has stressed that he’s happy and settled in London
“What I can say is that I’m happy at Chelsea, I feel very good there, like it’s my home.“I have affection from everyone, I am well adapted to the city, my family loves to live in London.

“It’s a difficult change [China], so it would have to be a thought-out decision made with my family.”