PAULIE MALIGNAGGI has called out Conor McGregor to end their bad blood in the boxing ring following their well-documented spat.

The American boxer was left furious after the Irish UFC star posted an image of the former floored on the canvas during sparring for the Floyd Mayweather fight.

A video later emerged that showed Malignaggi taking a few blows to the face in the 12th round before hitting the ground.

Malignaggi stormed out of Team McGregor but Mayweather later claimed that he was using his ‘friend’ to spy on McGregor’s camp.

Now Malignaggi has told McGregor to settle things in the ring, saying: “I think the fans want it and I think its a very sellable fight. How bad does he want it?

“I’ll tell you this, he has most of the public perception that he got the better of me in sparring and he has them believing in that f***ing knockdown.

“But we knows what happens if he fights me. He knows he sparred with me when I was only at 35-40 percent because I was retired and he knows the trouble he had with me.

“I’m all about it, man. I’ll make it winner-takes-all. I’m willing to risk fighting him for free just to punch him in the mouth again and again and again. 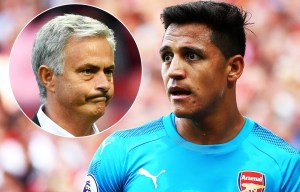 Man City chiefs ‘already in Chile to negotiate with Alexis Sanchez over four-year deal worth £10.8m a year’ 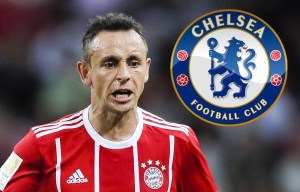 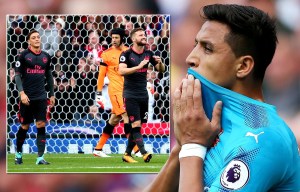 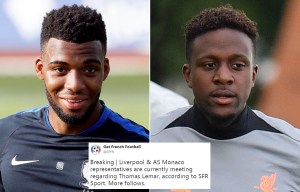 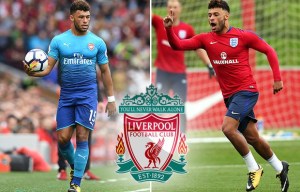 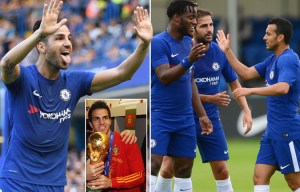 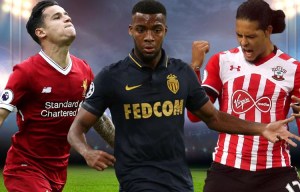 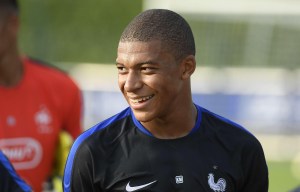 “That’s how confident I am they can’t beat me. A fighter is a fighter when faced with adversity.

“Anytime somebody gets Conor McGregor to that point of adversity in MMA or boxing, he punks out.

“You can’t teach that. Either you have balls or you don’t.

“If Conor doesn’t get stopped by me – and I’m a guy who doesn’t get a lot of stoppages… I should get penalized at least a portion of my purse just for not stopping the guy.”