According to reports in Spain, Real Madrid have started touting the Welshman to Premier League clubs in order to make space in their attack for 18-year-old Mbappe.

Spanish newspaper Marca says that Zidane remains keen on Mbappe, who has become one of Europe’s hottest properties after netting 24 times last season.

Manchester City and Barcelona have also been linked with the youngster, who has apparently told Monaco he wants to join the exodus away from the Ligue 1 champions.

Marca claim Mbappe’s initial preference was a switch to Paris Saint-Germain, but the French club’s mega-money move for Neymar has scuppered that.

Mbappe is now said to favour Real, with the clubs negotiating a deal of between £135million and £170million, and a verbal agreement with the player already in place.

But Zidane has made it clear to Real’s board that he does not want four forwards, so one of the BBC – Bale, Karim Benzema and Cristiano Ronaldo – will have to make way.

The Welshman is said to be one chosen for the fall, largely due to his injury problems, and despite the fact he wishes to stay at the Bernabeu. 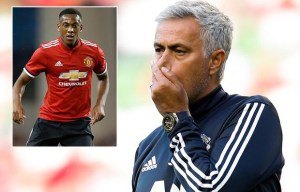 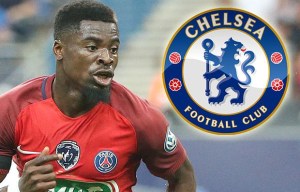 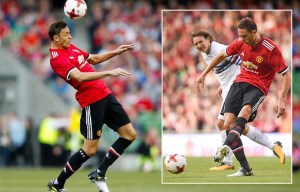 Marca says the former Tottenham man is starting to accept that his time in Madrid is coming to an end.

The paper says Real have set a price of £90m for Bale and made discreet contact with premier League clubs.

Manchester United are said to be the keenest, although Chelsea have also shown some interest.

Marca says Manchester City have cooled their interest in Mbappe after splashing out more than £200m this summer, but that Barcelona could still swoop for the Frenchman.